Fuel On The Increase: Fuel Prices Set To Rise Even Higher Over The Next Year

There’s no mistaking it, as a tradesman, few assets are more important to your success than your van. But if expert predictions are anything to go by, the cost of running that mission-critical could soon be taking an even bigger bite out of your profit margins.

It can’t have escaped your attention that fuel costs have been steadily and significantly increased as of late, hitting an eye-watering average of 129.2 per litre for petrol and 132.4p for diesel by the beginning of June. The month before that, trade publication, Auto Express, reported that the cost of fuel increased more in May 2018, than at any other time in the last 18 years.

Meanwhile, the 0.5p hike from May to June means that petrol is now 14.7p per litre more expensive than it was a year ago, whilst a litre of diesel will cost you 17p more than it did back in 2017.

If you thought that was bad, you might want to sit down for this next bit: it’s about to get worse. Despite fuel prices being at the highest they’ve been in four years, industry analysts say further increases are on their way over the next couple of months. 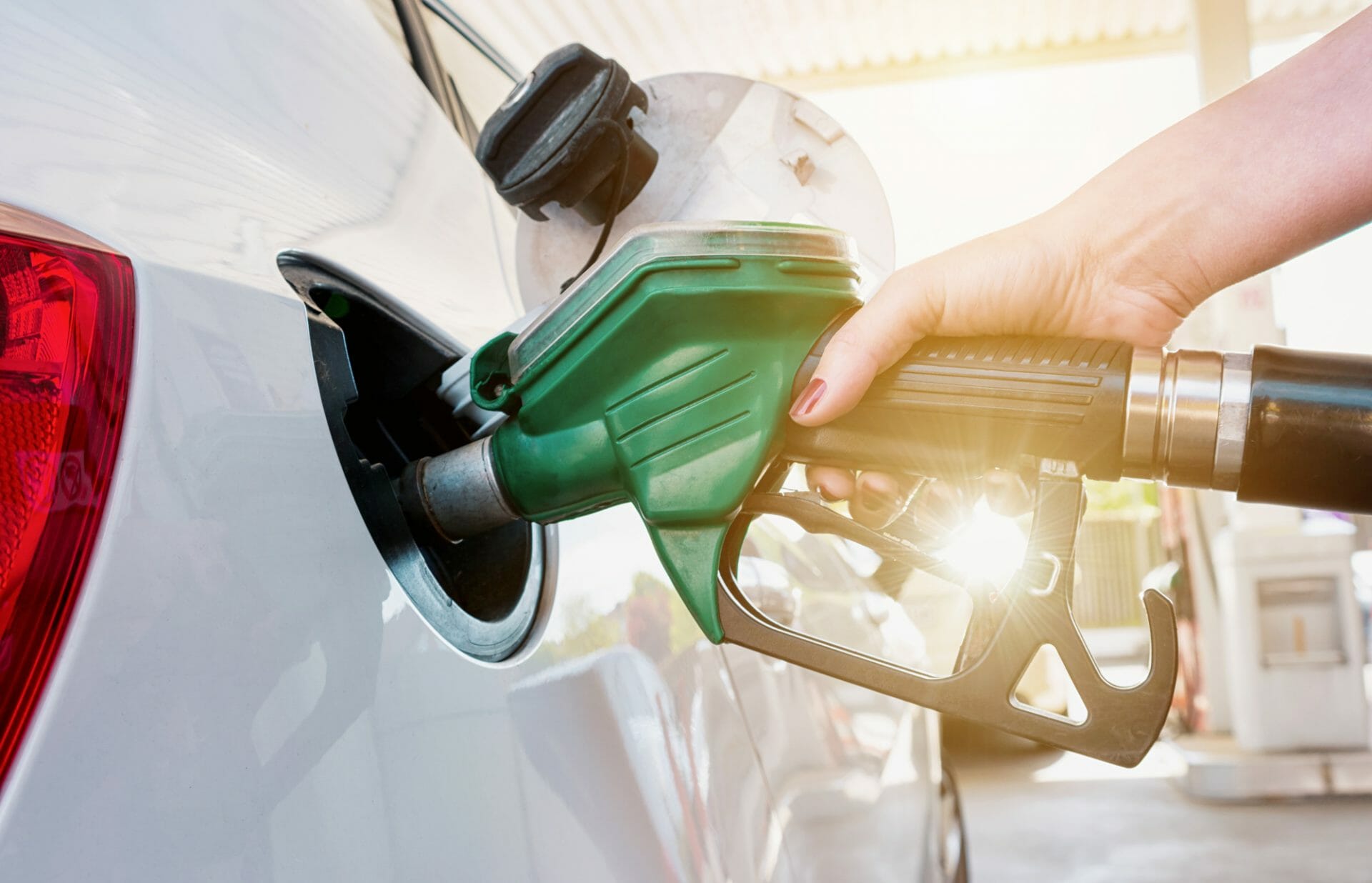 Why is fuel becoming so expensive?

The price we pay at the pump for our fuel is intrinsically linked to the price of crude oil. Typically, every increase of $2 USD in the price of oil results in a 1p change at the petrol station.

As of late, political issues in the Middle East have seen crude oil prices rise to as much as $72 USD per barrel, up from $61 USD back in March.

This, along with the pound’s current weakness compared to the US dollar and other currencies, is why many of us have to take out a second mortgage on our homes every time we need to fill up the tank. 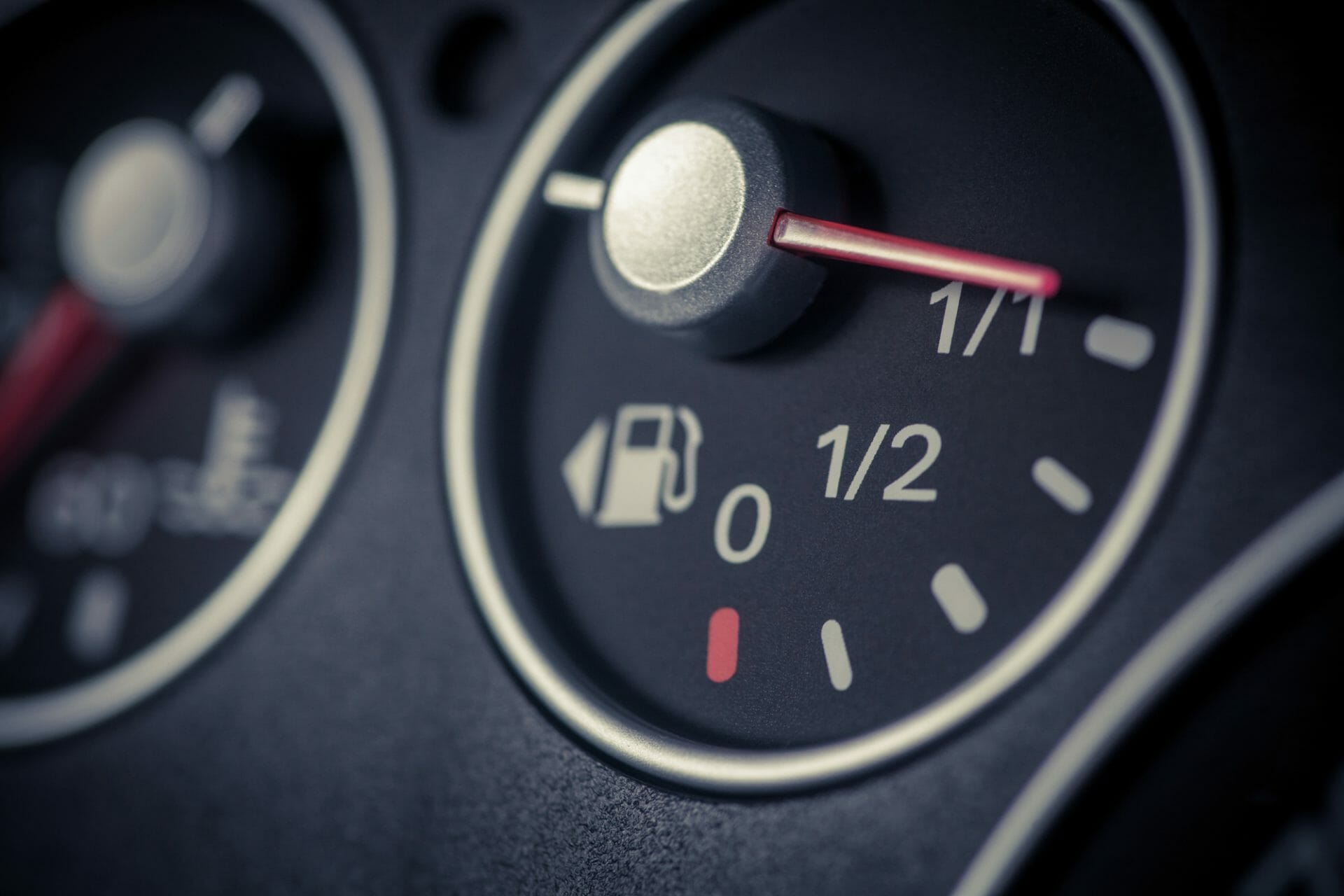 What impact does this have on driving?

In May, a survey of 17,000 AA members found that 15% of those surveys had been forced to spend less time driving as a result of rising fuel costs, with 9% cutting costs in other areas and 14% doing both.

Of course, as a tradesman, staying off the road simply isn’t an option. No matter how high those prices rise, you’re often left with little choice but to pay them if you’re going to get yourself and your valuable equipment from job to job.

So, what can you do to minimise the impact of rising fuel prices on your trade business? 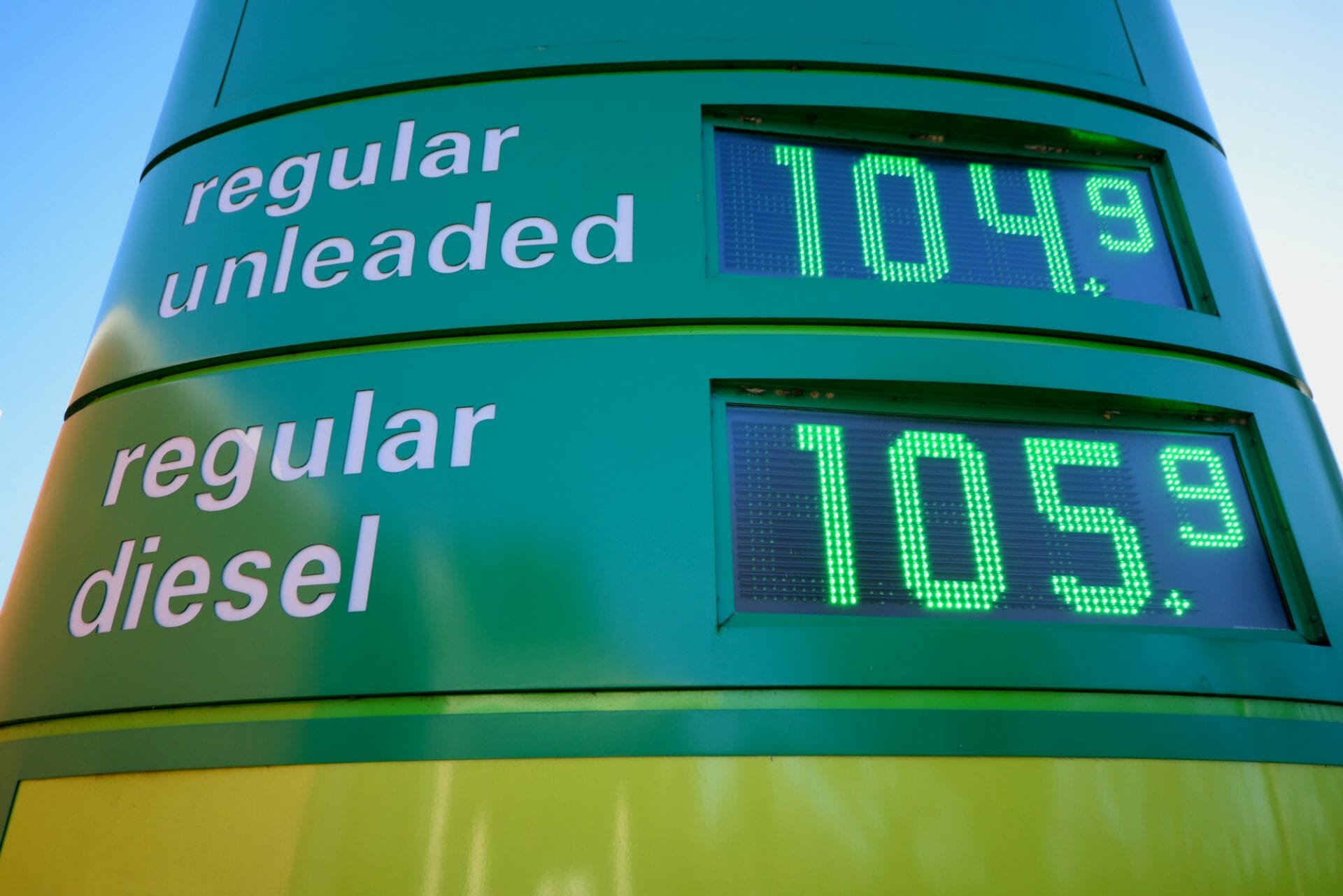 It may not come as a surprise to many, but the further away from South England you go, the cheaper fuel starts to get. At least, it does until you hit Scotland, at which point you’ll find both some of the cheapest, and most expensive prices, in the UK.

Liverpool is currently the cheapest place in the UK to buy petrol, with a full tank costing you £3.77 than it would in the capital, whilst tradesmen in Bradford can fill up for £3.58 less than those playing their trade in West London.

Below, we outline the top five cheapest and most expensive places to buy fuel in the UK: 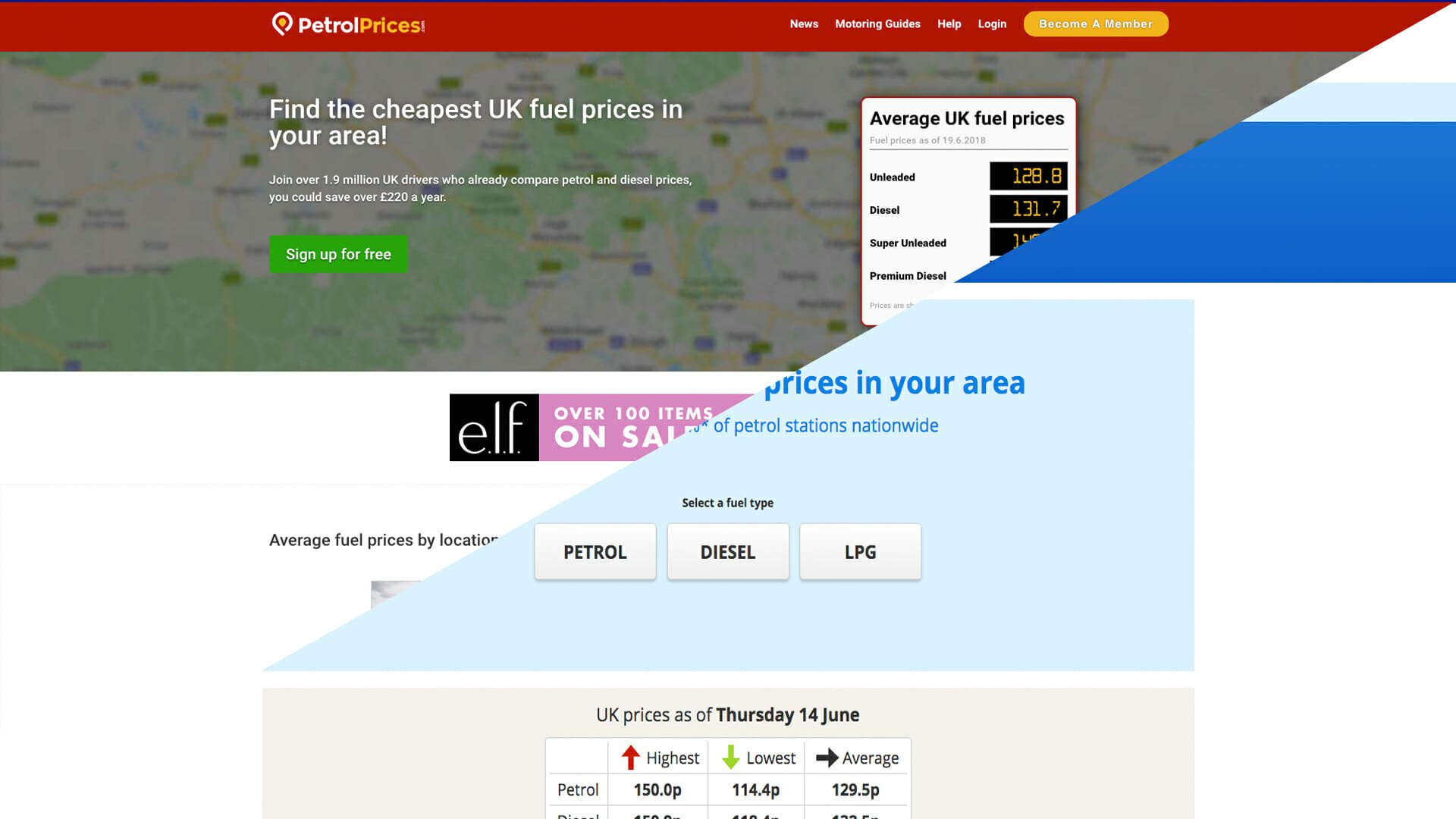 Use an online fuel price checker

Obviously, nobody would expect you to drive halfway across the country just to save a few quid, but the good news is that you don’t actually have to. Sites like Petrolprices.com and Confused.com both have handy tools you can use to find the cheapest fuel sources.

Just select petrol, diesel, or even LPG (Liquid Petroleum Gas), tap in your postcode, and these handy tools get to work on finding which petrol stations near you offer the lowest prices. 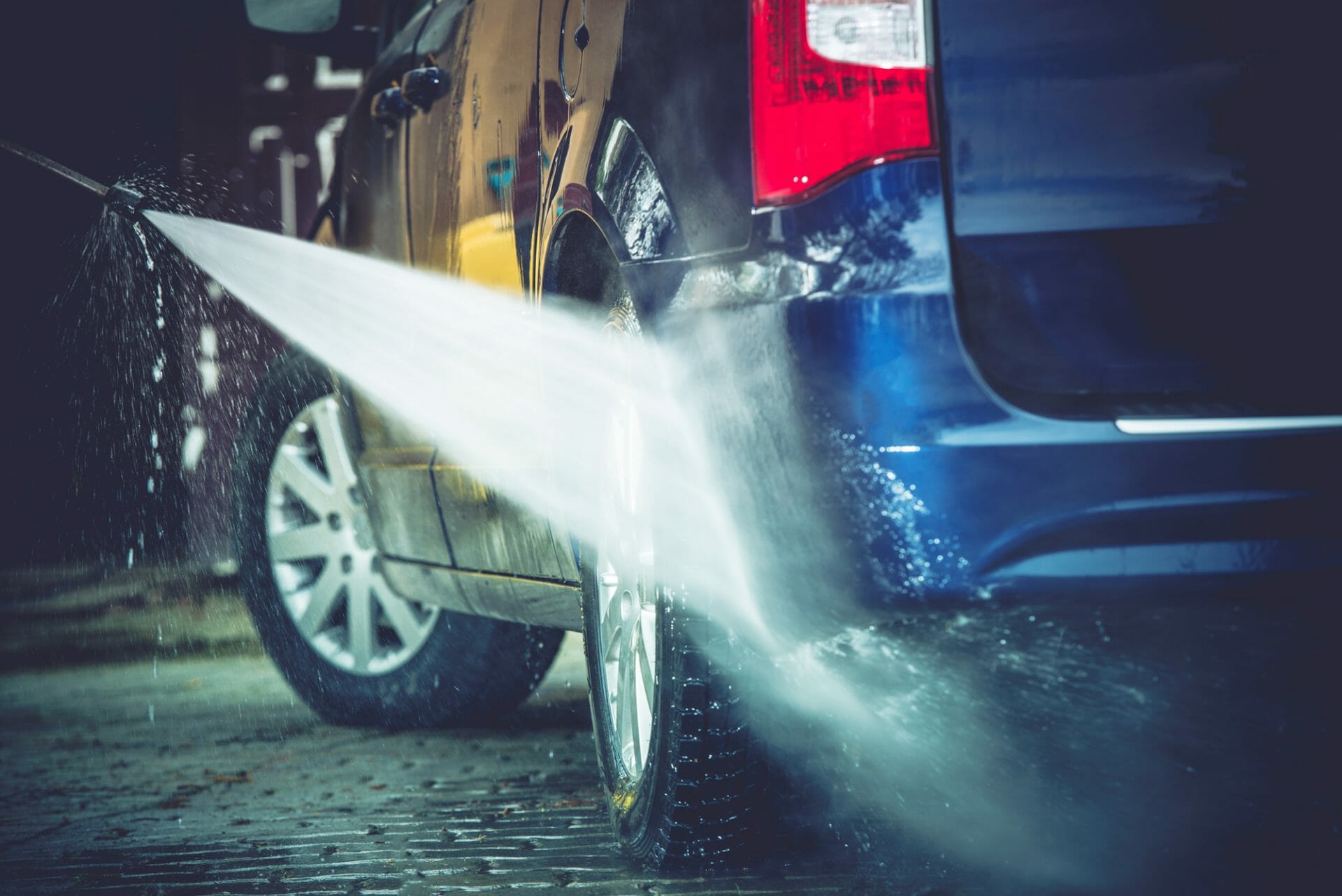 Keep your van in tip-top condition

Regular maintenance and servicing of your vehicle improves its overall efficiency and performance, which in the long run means you use up less fuel on every journey. 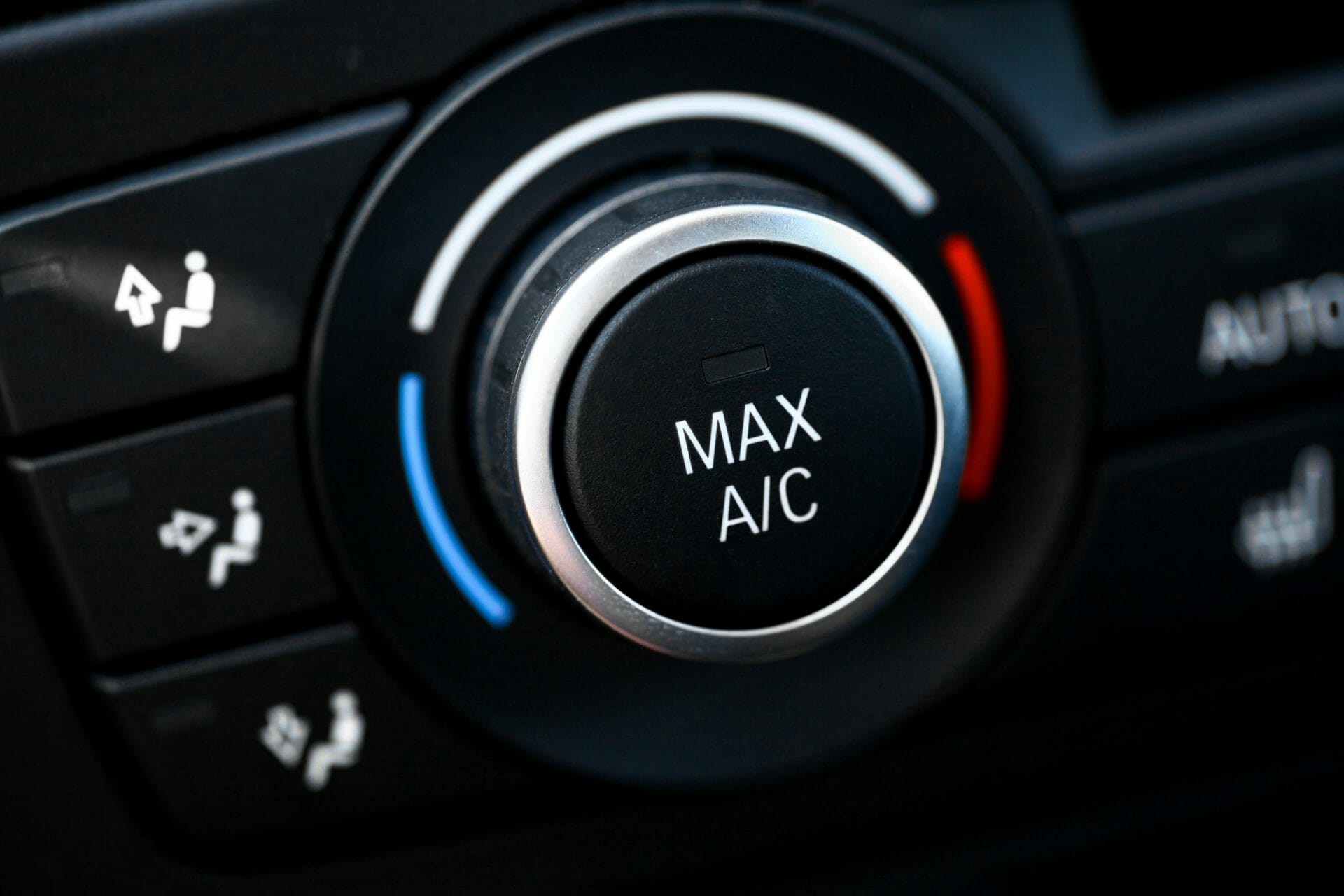 Keep the A/C off

Yes, it’s the middle of summer. Yes, we’re having some of the best weather we’ve had in ages. Still, if you think you’ll be able to make it to your next job without melting, consider keeping the air conditioning off as this uses up engine power and therefore more fuel. 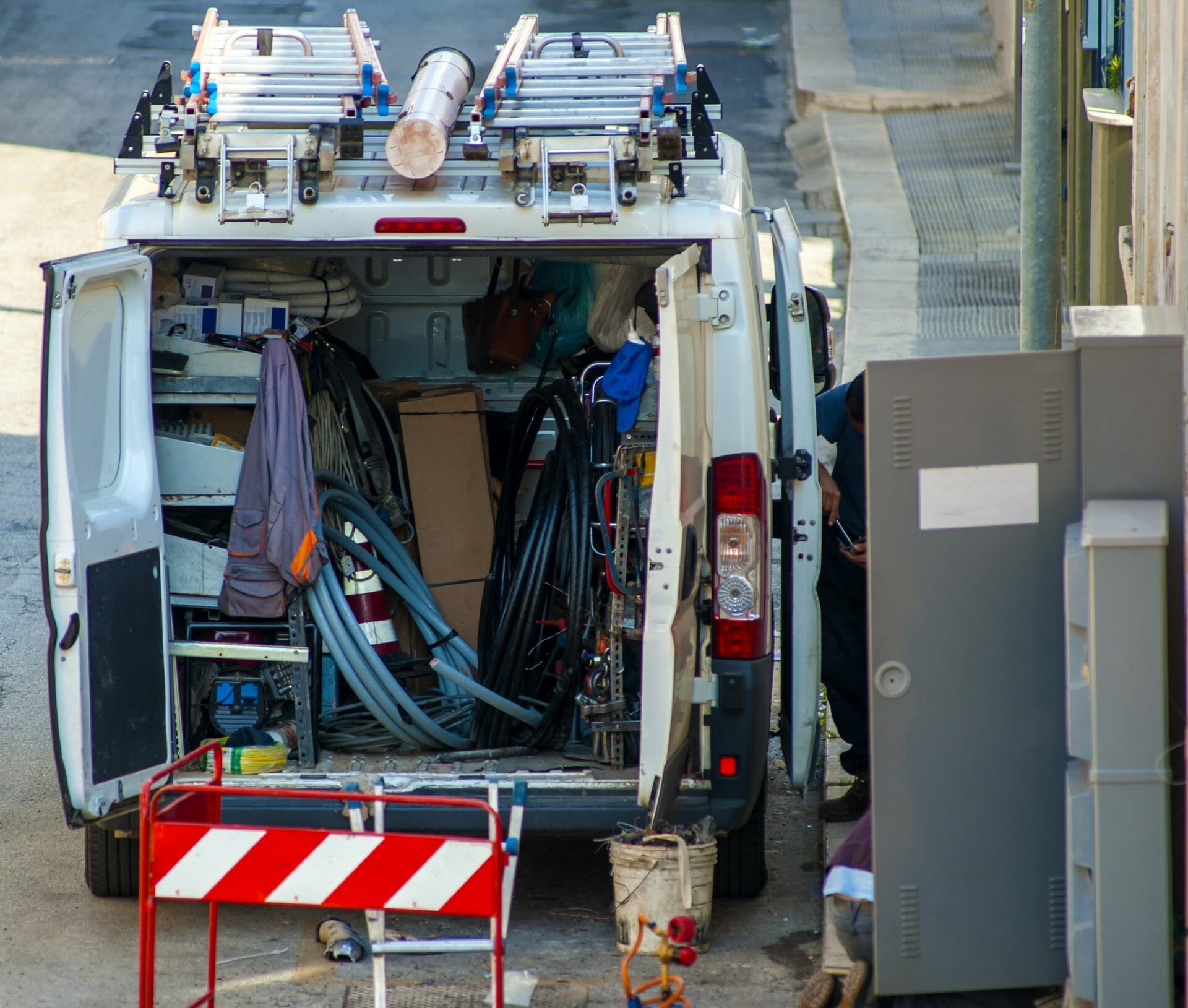 Take only what you really need

Before you start your day’s work, think carefully about the tools, equipment and materials you’re going to be using that day and take with you only those you really need.

According to the RAC, every 50kg you carry results in a 2% increase in fuel consumption, so the lighter you can travel, the less you’ll have to spend at the pump.

What tips and techniques have you learned to save on fuel costs as a tradesman? How has the increase in fuel prices affected your business? Let us know in the comments below, or get involved in the discussion on Facebook or Twitter. 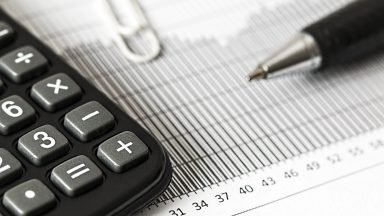