From builders and electricians to plumbers and plasterers, there are plenty of jobs which people can do which require knowing a trade — just look at all the professions we cover here at Tradesman Saver! Back in the day, these roles were generally associated with men, but times have changed, and plenty of women are working in skilled trades too!

We’ve seen a promising rise in the number of tradeswomen in recent years, with research revealing that a record number of builders, plumbers and plasterers are now female. There has even been an increase in trade magazines specifically aimed at women, catering further elements of the industry to this growing demographic.

It’s definitely no longer a man’s world, but considering all the benefits, we think far more women should consider learning a trade. Here’s why.

One of the main reasons that women should enter the trade industry is that there is — and probably always will be — a significant demand for people in this line of work. After all, these jobs involve a specialised skill, and while some people worry about their jobs eventually being taken over by technology, it’s highly unlikely that a computer will ever be able to replicate these skills with the same quality.

What’s more, the UK’s severe skills shortage means that there’s less competition, and a corresponding rise in job opportunities, with the Federation of Master Builders (FMB) reporting that this is the case for 40% of the trades they monitor. The FMB has also found a real demand for female traders in particular, with a survey showing this would be the preference for over a third of Londoners. More than 60% thought women may be more respectful of their home, half wanted to support women in non-traditional jobs, and 42% thought tradeswomen could be more trustworthy than their male counterparts.

Women in skilled trades can often start their careers without going to university. It’s possible to avoid significant student debt by instead learning a trade through an apprenticeship or college course. These paths are also much more suitable for women who consider themselves more practical than academically-minded. Instead of attending lectures and committing to endless reading, these alternative teaching approaches are more hands-on, letting students get stuck into the work they want to do.

Women in skilled trades can also take home a higher-than-average wage. In many cases, they can earn even more than university graduates, as illustrated by the FMB’s table of average annual salaries. For example, plumbers were on £48,675 and electricians were on £47,265. Location also has an impact — a typical bricklayer took home just over £42,000, but those in London earned over double that at a whopping £90,000. Trades like these are incredibly lucrative when you consider that the average salary in the UK was £30,420 in 2019 according to the Office for National Statistics.

One of the best things about being a woman with a skilled trade is that no two days are the same. The work is intricate and hands-on, which makes it incredibly rewarding, and means the hours will fly by. Plus tradeswomen will always be working on new projects with different people, and learning extra things along the way. And as these kinds of jobs usually involve working in a team, expect sociable atmospheres full of like-minded people who may even become lifelong friends.

Women in skilled trades can progress quickly as their abilities improve with time and experience. As well as climbing the ladder to more senior roles with increased responsibilities, many tradespeople eventually manage their own teams, and often end up establishing their own businesses.

Companies led by women may also have a unique competitive advantage. For example, Garage Express owner Jane Russell told Which?: “Being a woman in the industry is really interesting because there aren’t many of us, so it’s a massive opportunity for someone to succeed and to stand out from the crowd. There’s positive discrimination there in that I’ve definitely had invitations to be involved with events because I’m a woman.”

Explore our Starting A Tradesman Business Hub to learn more about establishing a company. 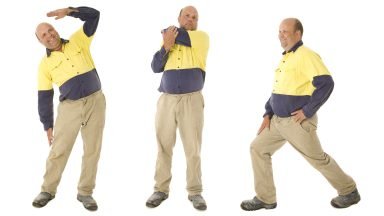 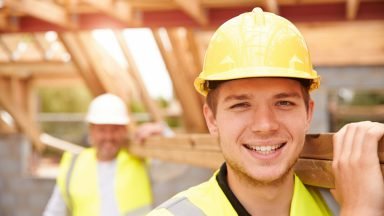 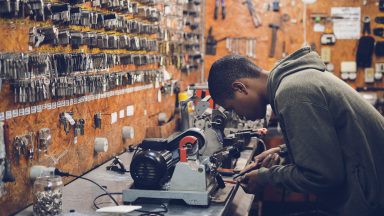