The Roofer’s Frontier: Why Solar Panelled Roofing Like Tesla Solar Roofs Are Going To Have A Bright Future In The Next Decade

Let’s face it, solar panels haven’t really reached the heights that experts were predicting a few decades ago. Yes, we’ve seen businesses and, even houses, buying in to the solar energy model. However, there are a number of barriers that have prevented the demand for solar panels from really catching on.

To start with, they can look pretty unsightly and are not the most attractive feature placed. The other main reason is because people are unsure as to whether they are cost effective, especially in countries like England where there is not a great amount of sunshine.

You may be surprised to hear that the future is looking bright for solar roofs in the future. Companies like Tesla are challenging these consumer preconceptions and tackling them head on. New solar roofing designs are far from the bulky, garish blue blocks that you may have seen stuck on the top of roofs almost like extra pieces of lego that were left in the box. 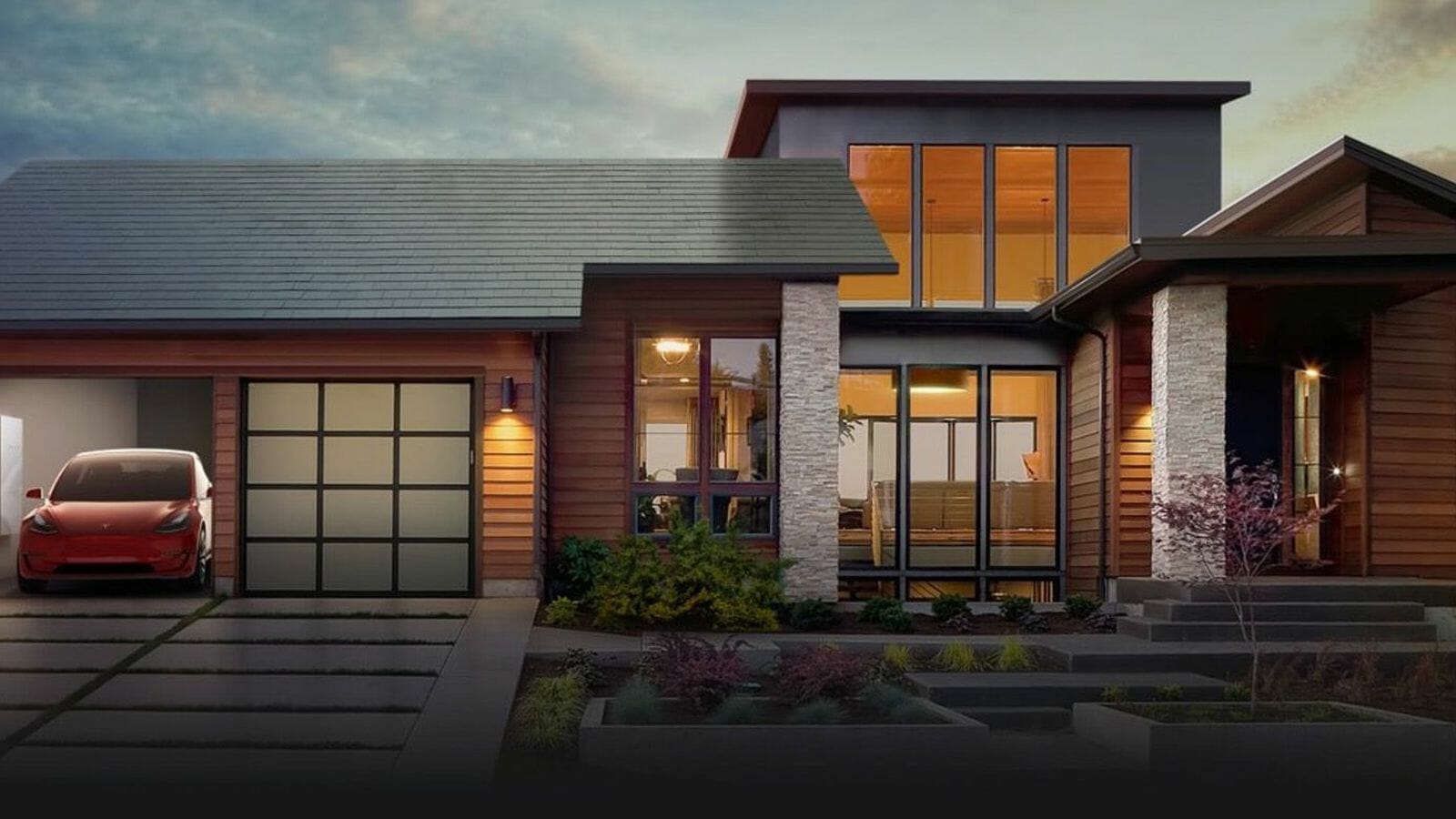 The new designs that are hitting the shelves (or rather the roofs) are using solar roof tiles that look just like your usual tiles. They are stylish and sleek, not clunky big eyesores. Until you see it with your own eyes, you won’t believe how nice they actually look. It isn’t often that we get a product that perfectly combines style with practicality but Tesla seem to have nailed it with their range of solar tiles.

Tesla is set to offer a great selection of styles including textured, smooth, tuscan and slate. So, if you want your roof to look just like well, a roof, then these solar tiles will ensure you get the finish you desire. That ticks off any doubts that people might have in terms of the aesthetics.

So, let’s take a look at the cost and the overall energy production. Is it worthwhile from that point of view?

Tesla have used a calculator using data from Google Sunroof, which was set up for a 2015 project to measure solar output for houses. It provides an energy value over 30 years. As you can imagine, this breakthrough in the roofing frontier is gaining quite a lot of attention and more information and research about solar roofs is making the headlines on mainstream channels.

Earlier this year, Forbes published an article titled Here’s How Much Tesla’s Solar Roof Will Really Cost You.  To summarise the content, they provide a positive outlook on both the design and the fact that Tesla give a lifetime warranty on the roof.

Tesla advise that an average US homeowner would pay $21.85 (roughly £16.47) per square foot and add value to their home at the same time. They also explain that the overall cost will eventually be offset by reduction in electricity bills.

Forbes focuses on the fact that the quoted upfront average $58,200 (roughly £43,863.26) cost (and, yes, that is a big upfront cost!) of installation is just a typical value. To get the most out of solar roofing, you need to get the right percentage of solar panelling and take a number of other factors into account. Remember, you only want to generate as much electricity as you actually need. And you may also be entitled to tax credits of some form, so it is worthwhile looking into that.

Tesla state that over 30 years a 70% solar roof could result in an overall profit of $31,200 (that’s around £23,515.96!) and, given the durability of the material (and lifetime warranty), this could mean significant savings for homeowners. This is why we are likely to see a big shift in solar roof demand as more people start to realise the huge lifetime benefits (not forgetting that it is better for the planet) if you can afford the upfront costs.

What do you make of solar-panelled roofs like Tesla’s? Do you think they have a bright future in the world of roofing? Share your opinions with us in the comments on Facebook and Twitter.