The Pursuit of Happiness: Research Reveals Plumbers Are The Happiest In Their Profession

You know that awful feeling of dread and despair that creeps in sometime on Sunday evening? The one when you suddenly remember that you’ll be dragging yourself out of bed and into work and a certain sense of doom, gloom, and terror falls over you?

On seconds thoughts, no, you probably don’t.

As it turns out, very few tradesmen actually do. In fact, those who get out of bed on a Monday morning to pick up their tools and ply their trade are actually happier in the jobs than those in any other profession. That’s according to recent research conducted by Brighton-based experiences club Boundless, who set out to reveal once and for all the true secrets of happiness.

To do that, they asked scores of people from across the country some key questions about work, home life, and what it is that makes them feel good. 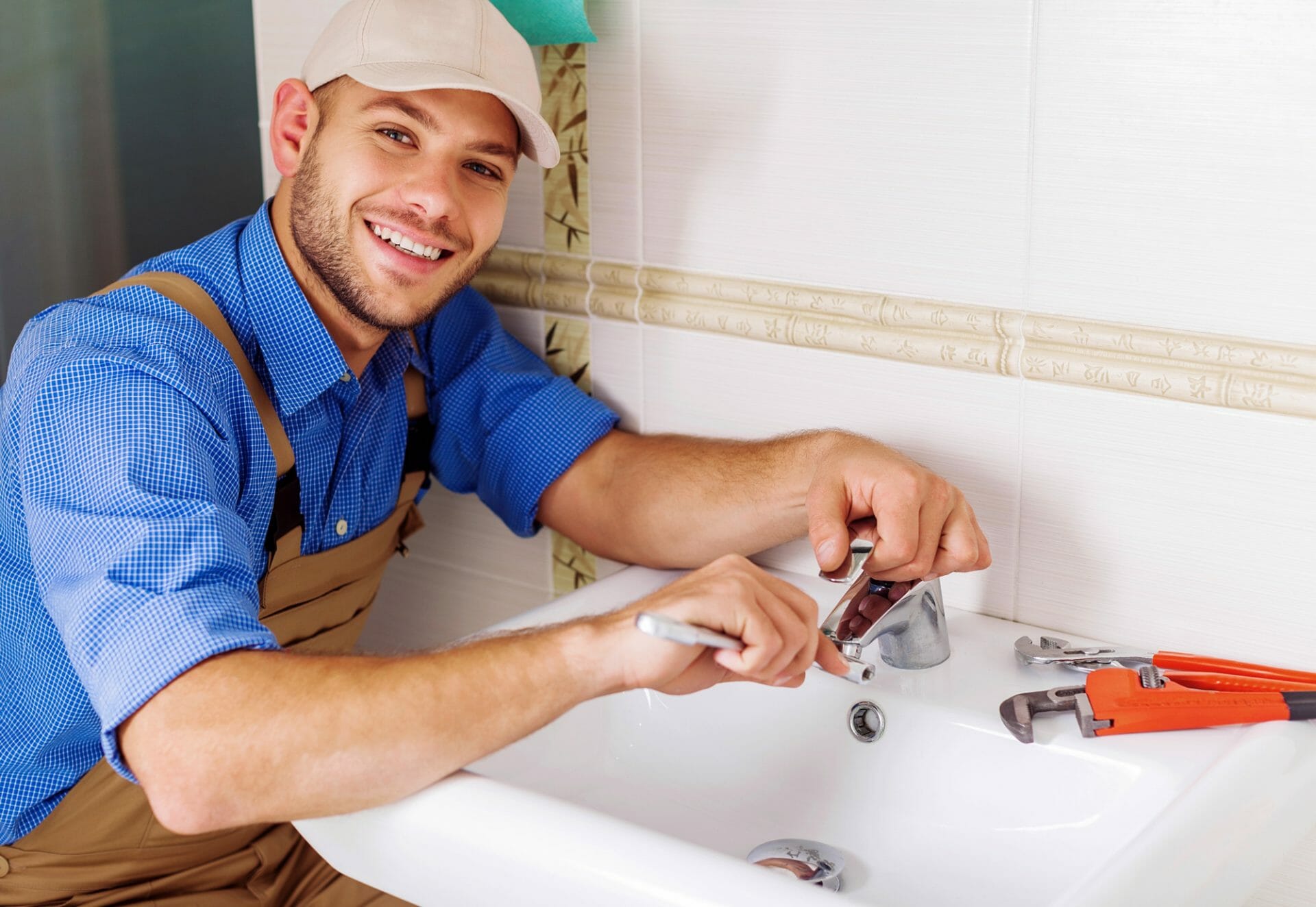 Plumbing– officially the happiest profession in the land

The results of Boundless’ survey revealed that, of all those questioned, plumbers were the happiest by an overwhelming majority. As many as 55% of plumbers said they were “very happy” in life, whilst not one plumber – not a single one – said that they were unhappy in their work.

Not that work was the only factor said to determine happiness. According to the report, plumbers also ranked highly for quality of sleep and physical activity,  with 64% saying they regularly tried out new experiences.

“It goes to show that it is not only experiences in the workplace which determine how happy people are in work,” said Ian Holmes-Lewis, Director at Boundless, “Making the most of life outside work can have a big impact, too.” 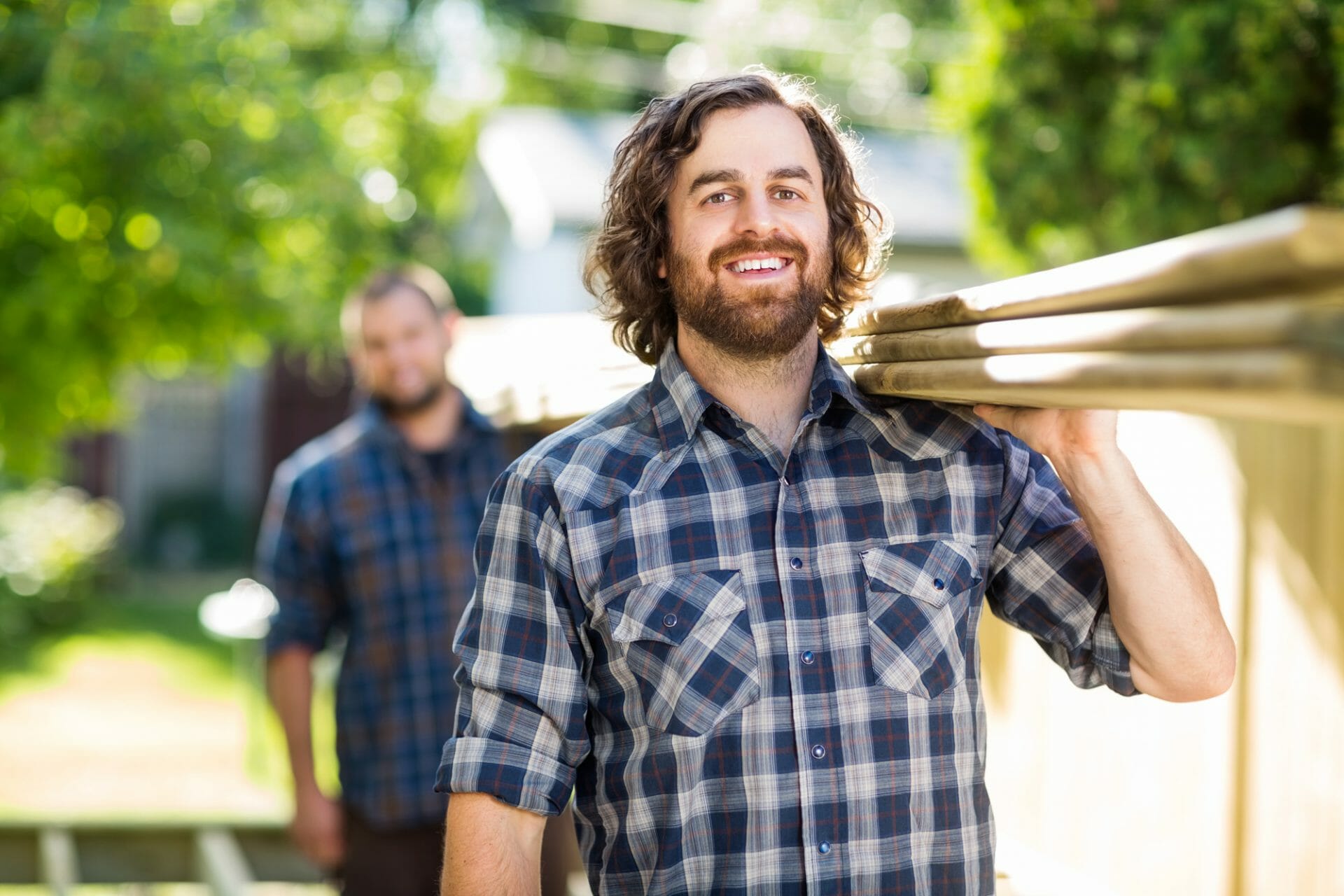 Plumbers may have stormed to the top of the happiness table unopposed, but they weren’t the only tradespeople to be pretty pleased with their lot in life. Coming in second place, 38% of builders said they too were “very happy” in life.

When you think about it, this shouldn’t be all that surprising.

In 2017, organisers of the One4all Spotlight Awards carried out a survey of 1,200 construction workers and found that a significant majority of them (76%) said they either “loved” or “really liked” their work. 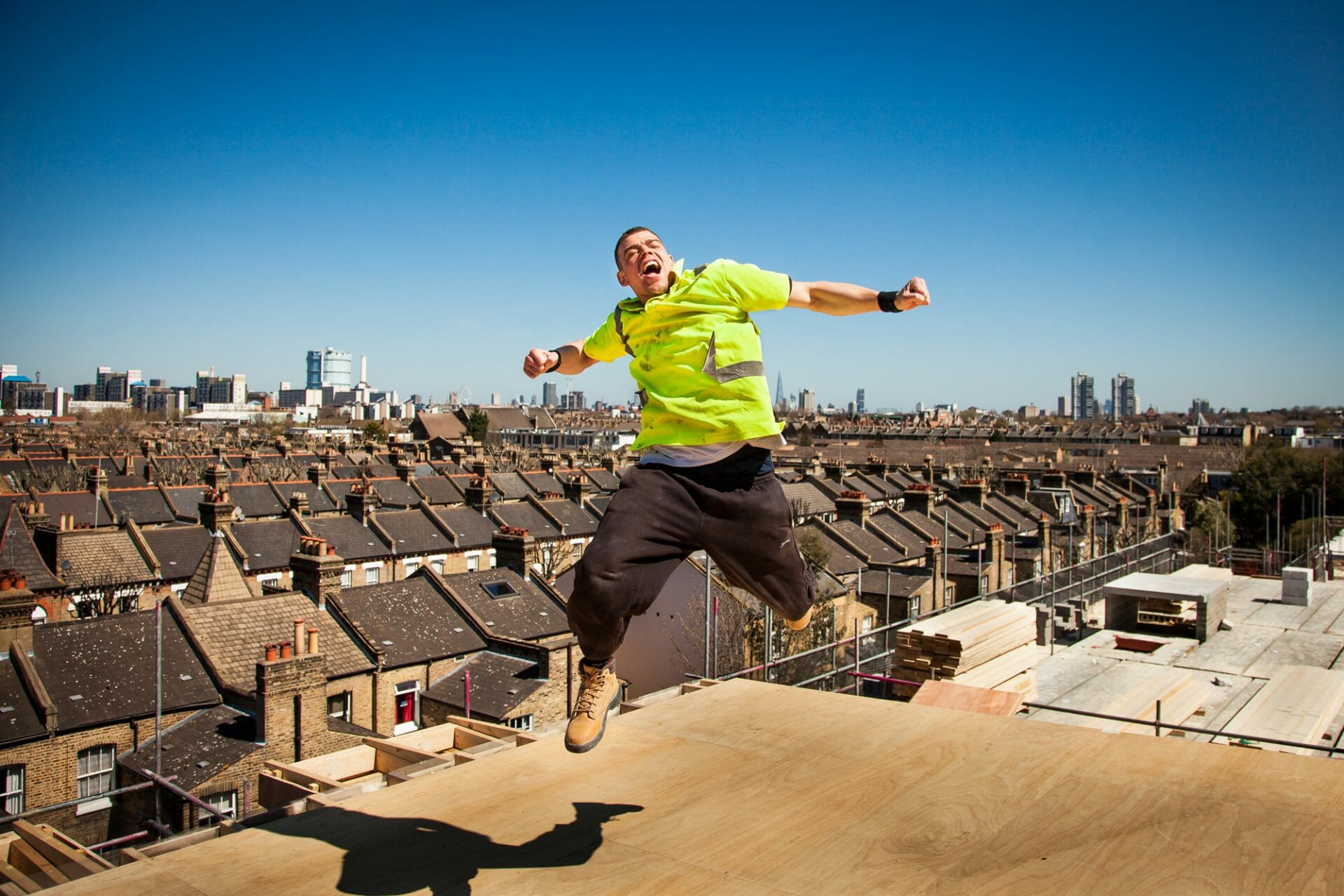 Could it be that what really sets trade professions apart from other jobs is the freedom and flexibility of self-employment? Could it be that what makes plumbers, builders and other tradesmen so happy is the opportunity to move around from project to project, making a difference in people’s homes and lives, rather than being stuck behind a desk day in, day out?

It could well be, as the same report revealed that no less than 42% of those working in advertising said that they were unhappy in life.

Overall, the Boundless 2018 Happiness Index revealed that the top six happiest professions were as follows:

What makes you happy?

What is it about working in your trade that makes you happy? Is it the independence of being your own boss? The chance to meet so many different people from all walks of life as you go from job to job? The opportunity to get hands-on in your work and the satisfaction of a hard day’s graft? Something else entirely?

Why do you think plumbers and other tradesmen are among the happiest in the land compared to other professions?