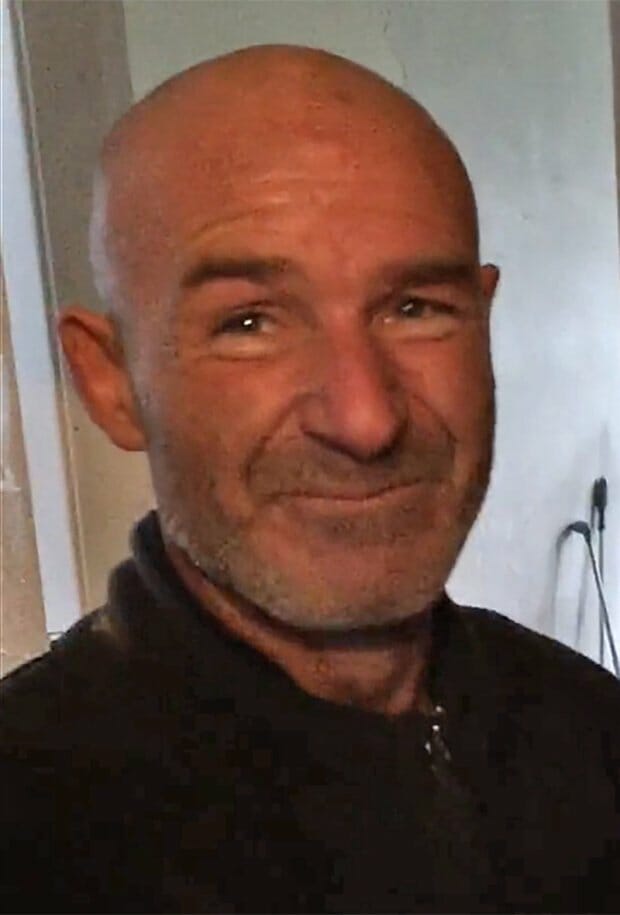 Plumber Mark Topen, 55, who rose to Internet fame after a video of him dancing went viral says he was spiked by his colleagues.

Mark was banned from driving after he was found passed out in his car in 2014 in the middle of the road with the engine still running. He rebuked the ban claiming his McDonald’s meal had been spiked with four different type of drugs. Tests later showed Mark had showed positive for signs of ecstasy, etizolam, amphetamine and ethylphenidatein his system.

“I didn’t know what was going on. I didn’t take drugs,” said Mark when he was found in his car unconscious.

Mark was found guilty of being in charge of a car “while unfit through drink or drugs” and was fined £500 and banned from driving for a year.
The video of Mark dancing reached up to 10 million views on YouTube – do you remember him?