Unlicensed Electrician Is Fined $10,000 After Turning A Ceiling Fan Into A Death Trap 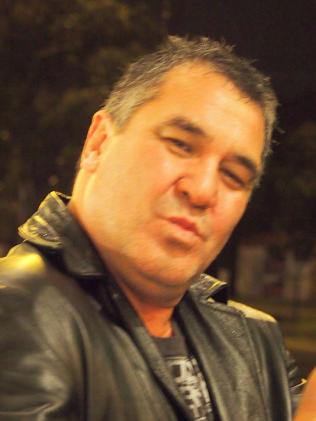 An unlicensed electrician in Australia has been fined more than $10,000 after turning a ceiling fan into an electrified bobby trap.

After being hired to renovate a living room, Kawana Rothes George, 51, left the ceiling fan in an – uhhh… – more than unfit state. Using a counterfeit licence number on his certificate of compliance, George mislead his clients into believing he was a qualified and licensed electrician. 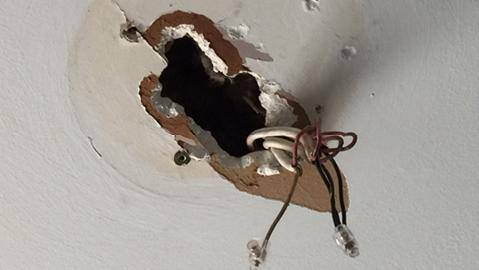 George pleaded guilty to multiple breaches of laws and admitted to not being properly qualified as an electrician when he was hired to install three ceiling fans. George had failed to ground any of the fans, meaning the slightest touch of their conductive parts would have resulted in electrocution.

The office of the Technical Regularly has urged anyone who has had worked performed by George to have their works immediately checked. 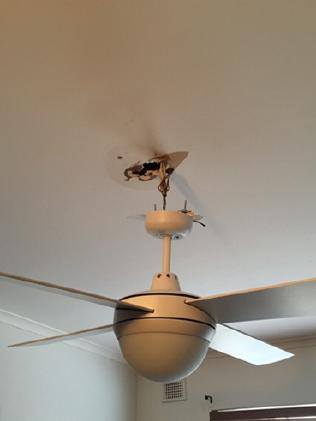 Great price for my needs and easy and quick set up. Everything is there to see and you can add more if you wish. More than happy with my quote.