Record Number Of Builders And Plumbers Are Now Female 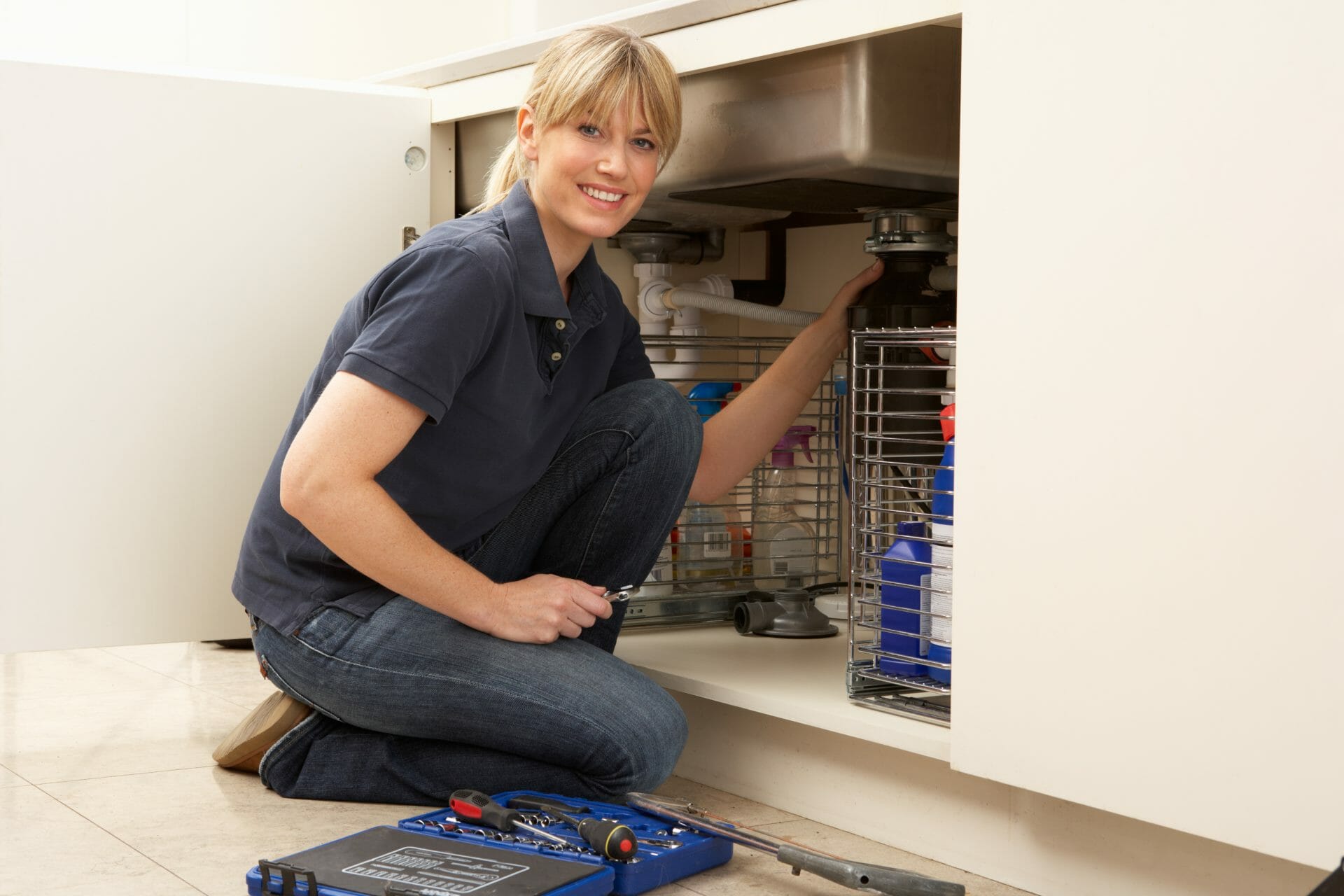 New research has revealed that a record number of builders, plumbers and plasterers are now female, making up 6% of the industry. The increase in tradeswoman has been citied to the decreased numbers of foreign migrants working in the industry, as well as employers wanting to seek tradespeople who are “reliable and good”

The trend is reflected in media with women oriented trade magazines launching in the UK, specifically focused on tradeswoman in the industry it highlights working women who have started their own businesses wanting to make a difference. 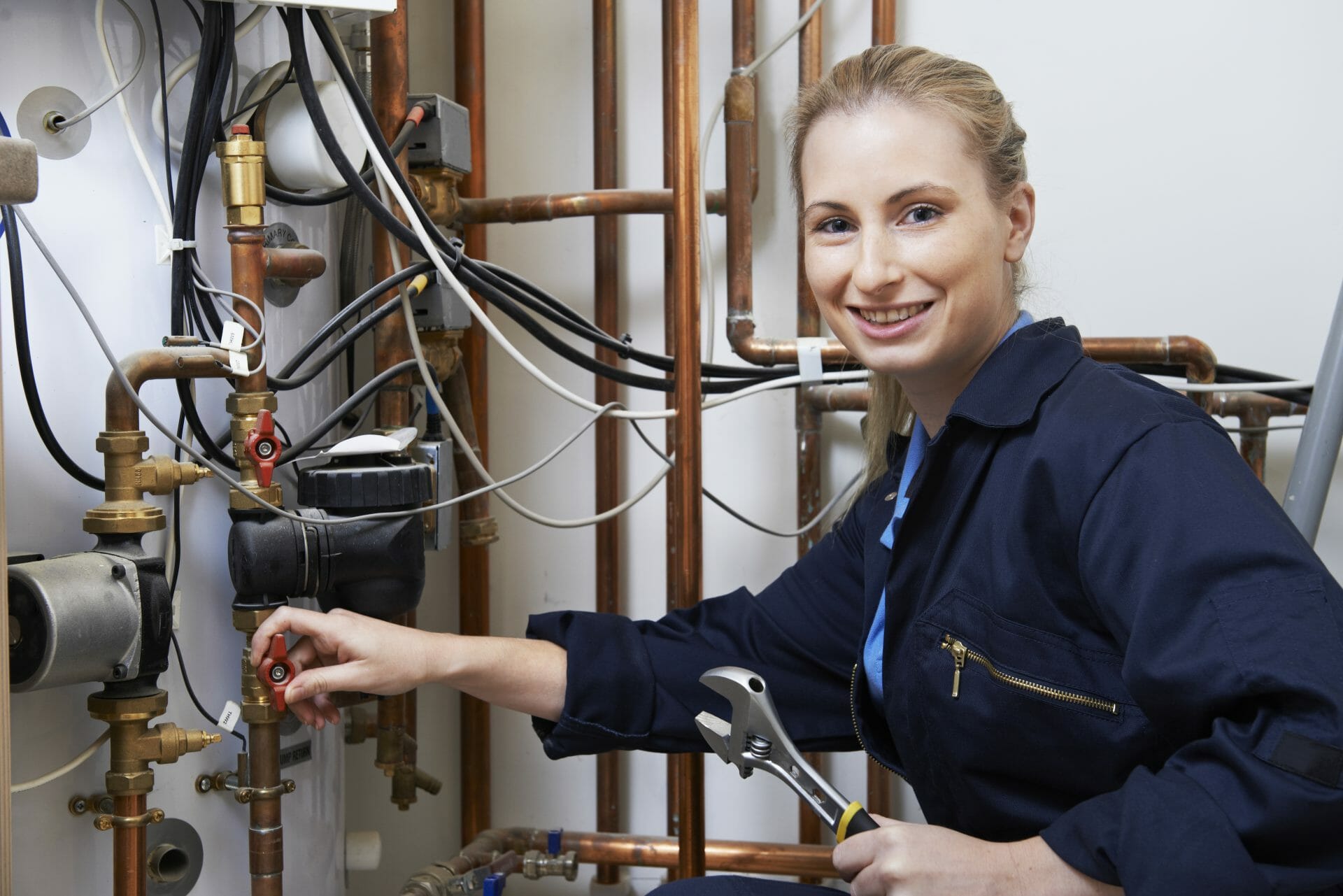 Janet Kirlew, editor in chief of Women in Trade says “One of the most common reasons why they set up their business was due to their own frustration and difficulty in finding competent and reliable tradespeople with good customer service. They recognised a gap in the market.”

Leading DIY store B&Q have also revealed they have witnessed a “five-fold” increase in females taking up their workshops across the UK. Their workshops saw more than 3,200 women enrol the class, a stark difference to the mere 592 who signed up the previous year.