Degree or Apprenticeships? Which Will Benefit You More?

Is university still the right way to go? Apprentice electrician, Marcus, drives a Mercedes and is expected to be earning £50,000 by his mid-20s, while graduate Ashley is left with debt and unable to afford petrol or rent.

Marcus, who is only 21, decided to start an apprenticeship as an electrician is now earning £27,000 a year. Due to a shortage of skilled workers within the trades industry Marcus’s expertise is in high demand – it was revealed last month that electricians can expect to earn £156,000 annually.

Ashley, on the other hand, who was told that if she had a degree she “would always find work” has found that the advice isn’t quite as fitting as she is now £31,000 in debt and earning £7.50 an hour.

Marcus, who is hoping to be earning £50,000 a year by his mid 20s, decided academia wasn’t for him after sitting his GCSE’s. “It wasn’t that I was incapable — I was always driven,” he says. He began his four year apprenticeship in electrical installation whilst shadowing a qualified electrician four days a week and spent only one day a week in college. Only on a meagre wages (£2.64 that later rises to £6.20) an hour, Marcus admitted to struggling. “I was too tired to go out after work. I felt I was missing out, but I matured and adapted quickly.”

Marcus, who qualified as an electrician just two years ago, has already set up his own company, and with a booming business within 6 months, he hired an apprenticeship of his own. “My university friends say I’m earning so much money,” he says, adding with admirable humility: “But it’s not that I’m doing better than them — I’ve just been working longer.”

What do you make of apprenticeships? 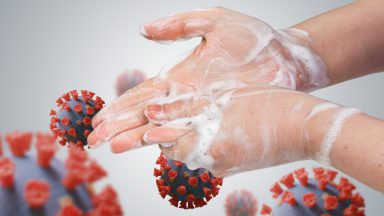 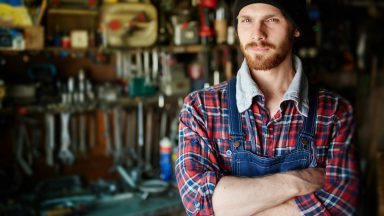 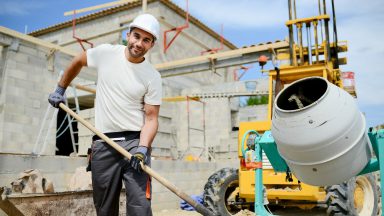