Posted on December 22, 2017
4.9 / 5 Based on 1614 Reviews
Read all reviews »
Home » Tradesman Saver Hub » News » Builders Pay For A Homeless Woman To Stay At A Prestigious Hotel
Share
Tweet
Share

Builders stopped their Christmas party to put a 71 year old homeless woman in a prestigious hotel for a night. 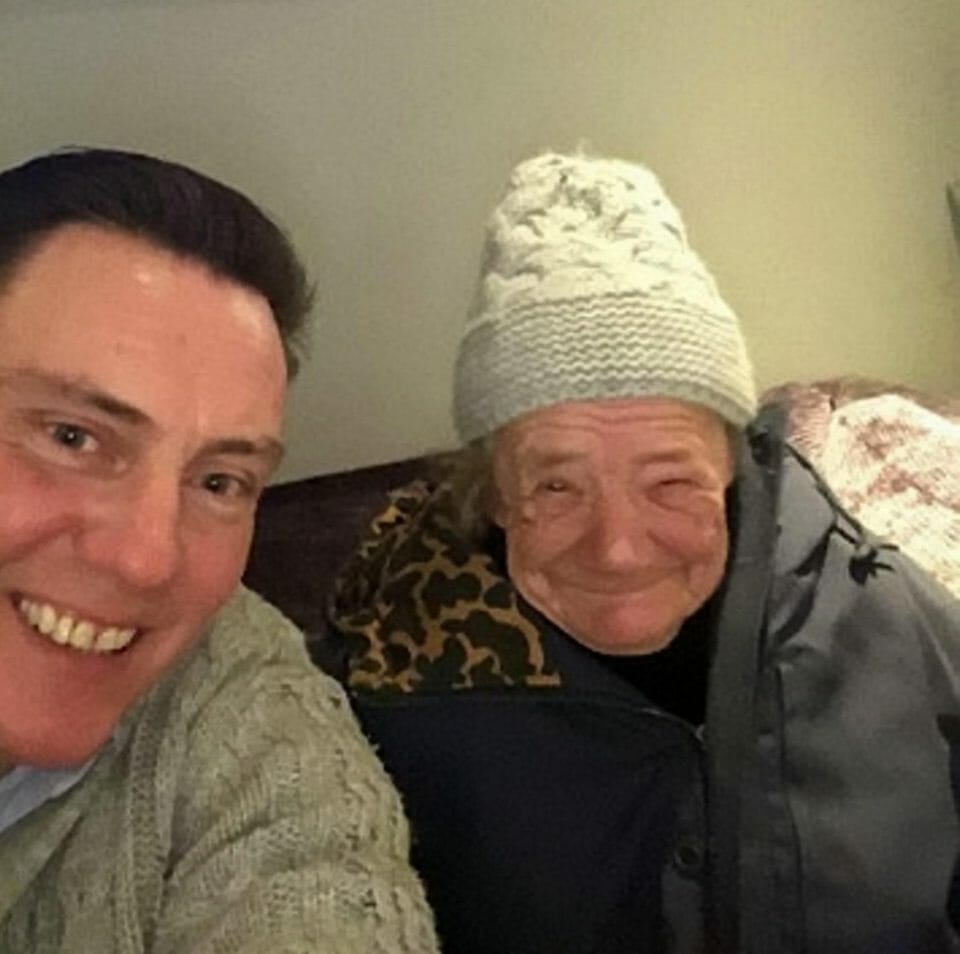 Roger Hartigan along with his colleagues Joe Rich and David Harrison were out in the heart of Bristol for their work do when they came across a homeless elderly woman. Concerned for her wellbeing the pals decided to find her a spare room for the night.

Roger said: “I saw this woman and she looked very fragile. She said she was 71 years old and had nowhere to go, she’d been living on the streets for 18 years.” 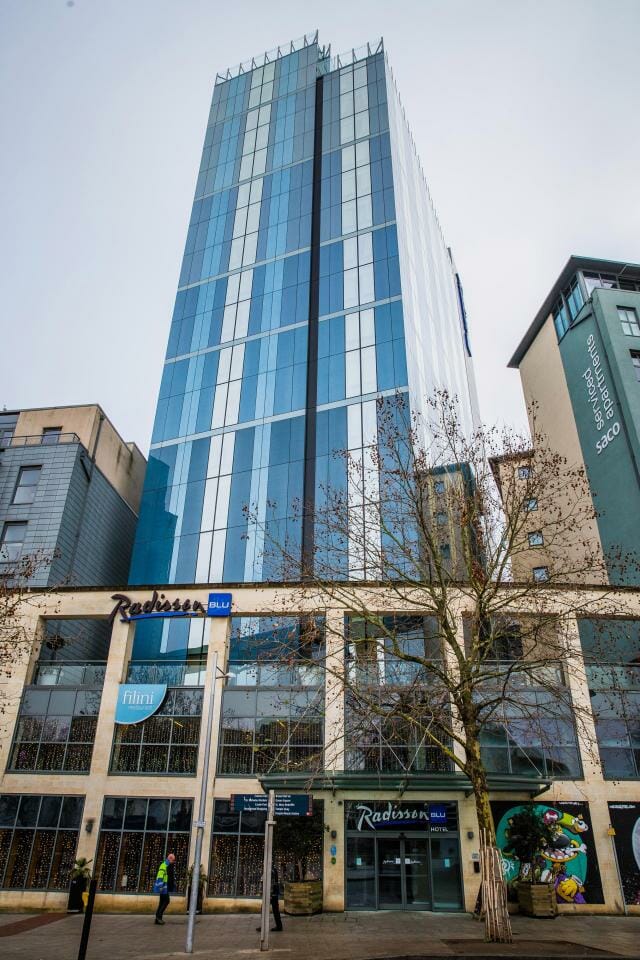 The room they found her was four star Radisson Blu in Broad Quay, famous for it’s pleasant views that overlook Harbourside. Roger added: “She was just so vulnerable – there was no way I could leave her. We just wanted to make sure she was safe. We were out on our Christmas do but once we saw her she became our priority.”

It’s always lovely to hear the good in the world, hats off to the group of them!

Thank you, that was very straight forward

Easy to use service and very reliable. Having my business insured business by tradesman saver is a good decision for me.